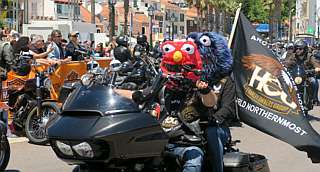 Beginning in 1920, a team of farm boys who became known as the "hog boys," consistently won races in the USA. The group had a “hog” or “pig” as their mascot. Following a win, they would put the pig (a real one) on their Harley and take a victory lap. Officially launched on January 1st, 1983, Harley-Davidson® formed a club for the owners of its motorcycles... taking advantage of the long-standing nickname and turning "hog" into HOG®, the Harley Owners Group. 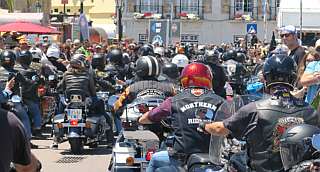 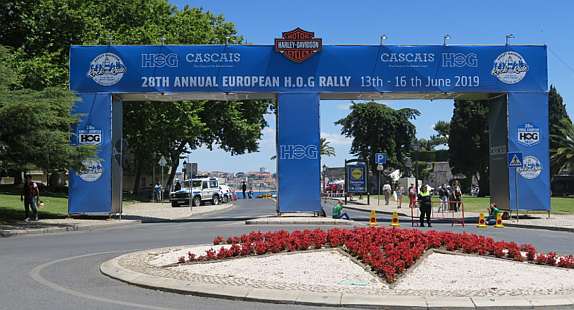 Originally boasting more than 30,000 members in 1983, today HOG® is the largest motorcycle club in the world having in excess of 1,000,000 members, all  dedicated to having a great time riding their bikes. 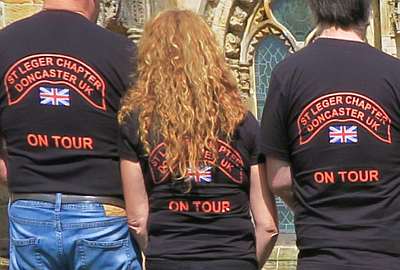 A Harley-Davidson® can be more than just a motorcycle. A bit about us... 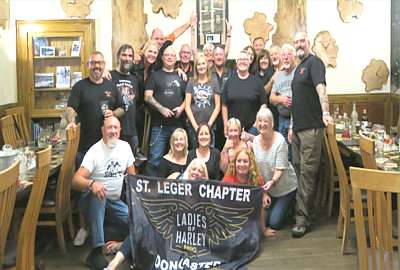 Located in Doncaster South Yorkshire, the story of St Leger Chapter began in March 2003. Our fledgling HOG® Chapter brought together a bunch of ‘like minded’ individuals from all over the local area and beyond and from all walks of life. The reason,  to have fun and ride our Harley-Davidson® motorcycles. Boasting some 90 members, we meet monthly in Doncaster and have an active calendar of events and ride-outs throughout the year.  The highlight of the year is our “Iron Horse” rally; a themed weekend event held on the beautiful Yorkshire Coast. 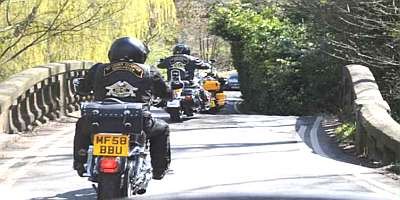 We call ourselves the “Friendly Chapter”. As a HOG ® member, you can join us and do as much or as little as you want—come to our meetings or rally, ride a few miles a year or over 10,000. No pressure... the choice is yours! 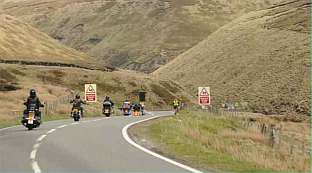 When the riding season revs into gear, our ride-outs run Sundays from March to October. Starting from Doncaster at around 10:30, destinations go all over the local area and sometimes beyond. Riding is always relaxed and you travel at your own pace. Ride-outs are a great way to “go places”, meet new people and have fun! 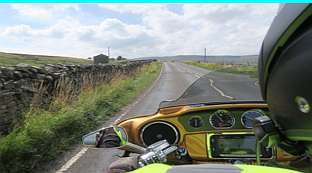 Our ride-outs are organised by experienced Road Captains and use “2nd bike drop off” system. This is the way that we mark junctions on our rides so no-one gets lost. It’s a safe, well-proven system and ensures that everyone can travel at a pace that is safe and the group all gets to the same destination—well usually! 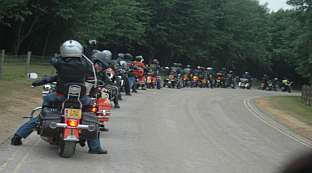 ...we get together and have fun

As a chapter we are active all year round. If the elements conspire to restrict our riding, we still get together and have fun. Good banter, lots of humour and a rowdy atmosphere is usually on offer at our events.  This is the case whether we go for a quiet meal, coffee and cake at Leeds Harley Davidson, have a picnic or a wander around a site of historic interest. 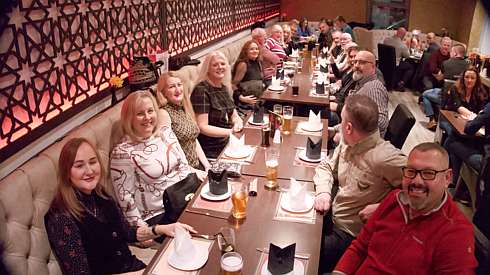 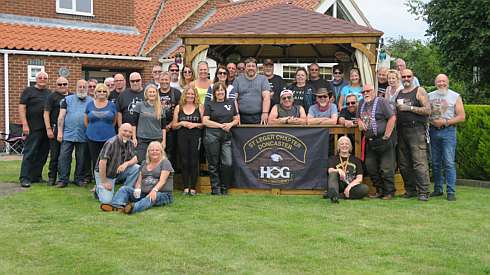 It tends to get more lively on “Race Nights”—usually themed and for charity, these are great fun for members and  non-members alike. Also crowned several times of year is our “Ten Pin Bowling” champion...a title that it hotly contested.

We organise a rally

Held over 3 nights in mid May, over 400 bikers invade this glorious part of the Yorkshire coast which rings out to the tumultuous sounds of v-twins. St Legers Iron Horse rally has become THE early-season destination for getting in a summer party mood. On-site accommodation is available together with camping for the more hardy. For food, there are restaurants, chippie, burger bar and pizza parlour. To keep everyone in the party mood you can join in with our ride-outs, chapter games or slow race.  Evening entertainment is outstanding with top notch bands and other artists on each night; something for everyone.  Finally, check out the themed fancy dress which is a must for those who are adventurous! 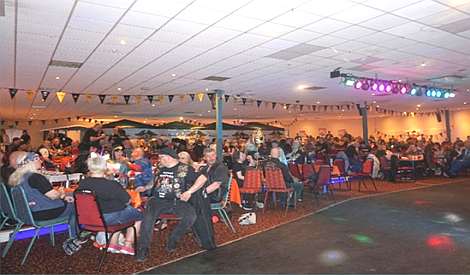 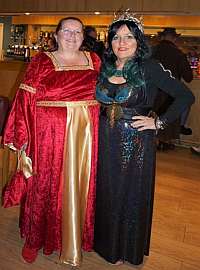 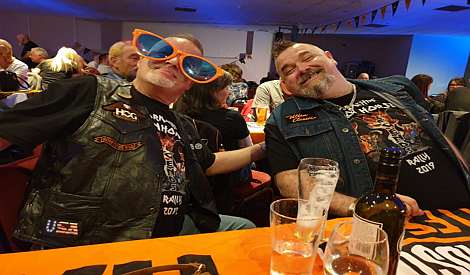 ...and even more things

Today more ladies than ever before are enjoying motorcycling. Ladies of Harley (L.O.H) is a program sponsored by HOG®. to support all female motorcycle enthusiasts. 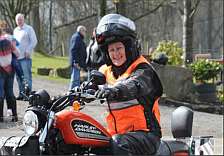 Whether you are a rider or a pillion, L.O.H. organise and take part in social, travel and charitable events that everyone can join in. Come and have a coffee and a natter. 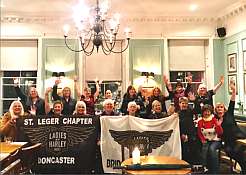 We are proud to actively support charitable and worthwhile causes—building strong ties with our local community.

Previous Next
This page